All former Chairs of Bluegrass Tomorrow were also present and were introduced including Ben Fister, Bob Hewett, Nelson Maynard, Larry Jones, Kathy Plomin, and current chair Claude Christensen. Chef Ouita Michel also made comments and catered the delicious farm to table meal. She was recognized for winning the Josephine Abercrombie Vision Award two years ago, as she was not able to attend that event.

Robert N. Clay is President CEO of Clay Holding Co, and past president/CEO & Founder of Three Chimney’s Farm in Midway, which he established with his wife Blythe in 1972. One of the founding fathers and first chairman of Bluegrass Tomorrow in 1989, Robert was also a driving force in the creation of the Bluegrass Conservancy and served on its original Board of Directors.  He was also integrally involved in the development of the Purchase of Development Rights (PDR) program which began in discussions at Bluegrass Tomorrow and the Bluegrass Conservancy. Since the Vision Awards did not begin until the second decade of Bluegrass Tomorrow in 2001, Robert has never been honored with a Vision Award.  The Vision Awards Committee thought it appropriate, in our 30th Anniversary year, that he be presented with The Bluegrass Legacy Award.

Widely known as one of the world’s preeminent horse farms, Three Chimneys has been home to a number of famous horses including U.S. Triple Crown champion Seattle Slew, U.S. Filly Triple Crown champion Chris Evert, as well as Silver Cham, Chief’s Crown, Genuine Risk, Point Given, Slew o’ Gold, Capote, Smarty Jones, and Big Brown. Always on the cutting edge, Three Chimneys was the first thoroughbred breeding farm to advertise on the Internet.   Robert has also been chair of the Lexington School, member of the Jockey Club, the Keeneland Association Advisory Board, and the National Thoroughbred Racing Association Board of Directors, among many others.

Fittingly, the event took place in the Seattle Slew Room at Fasig-Tipton, historically one of Three Chimney’s most important sires.   Over 200 attended the event, and the fund-raiser raised over $14,000 for Bluegrass Tomorrow. 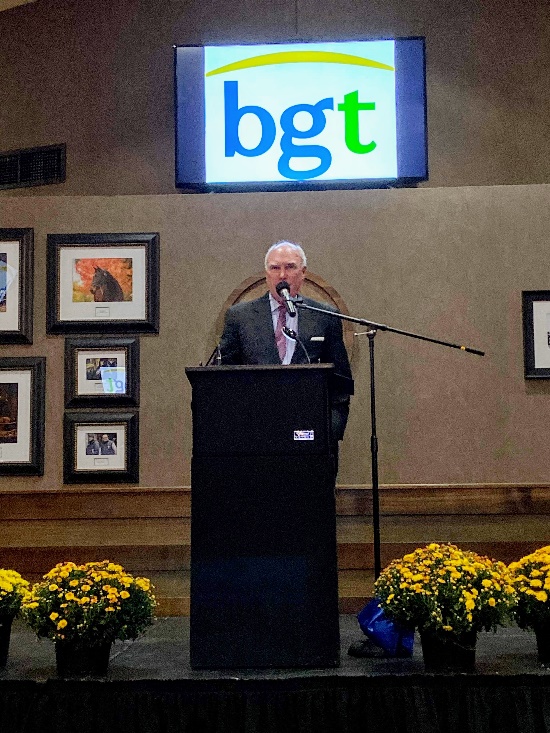 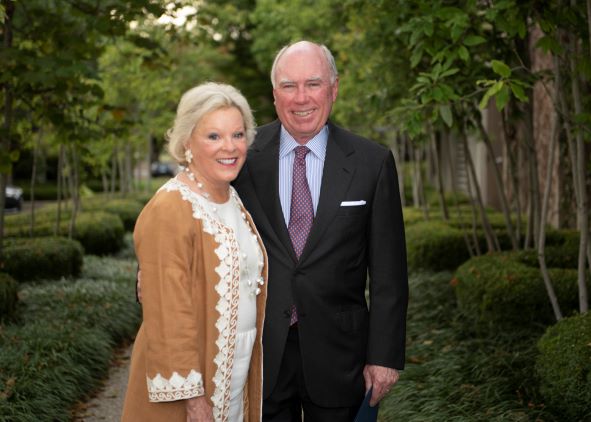 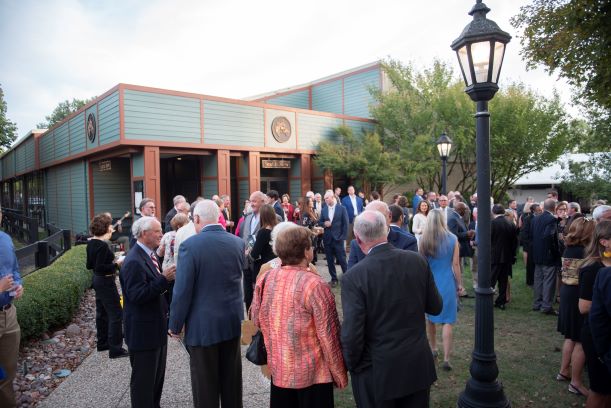 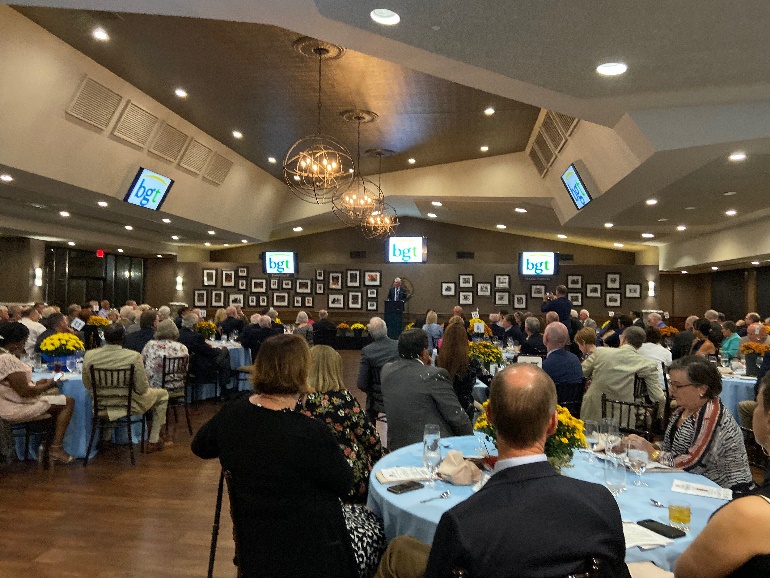 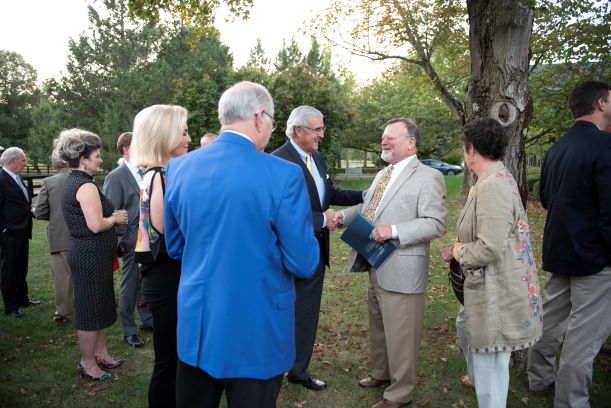 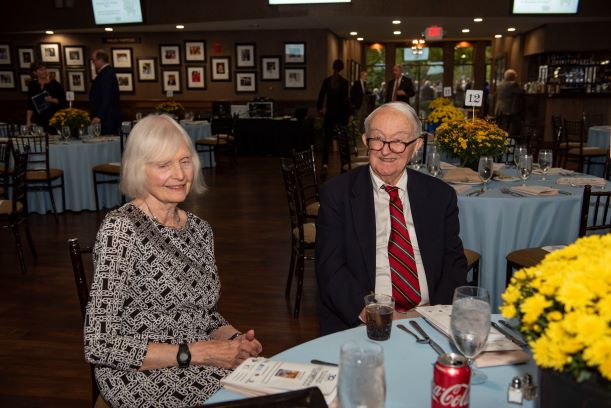 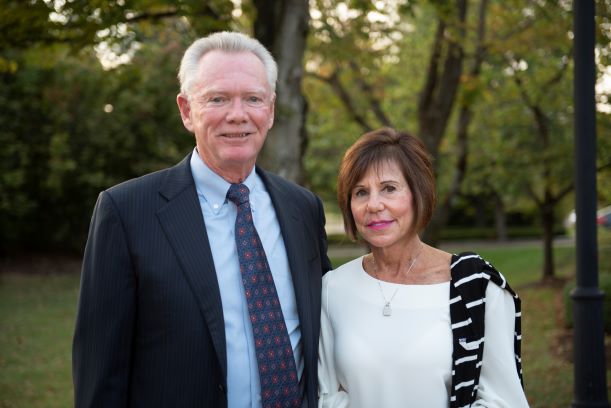 Conversation with the Commonwealth—What Does the Future of Kentucky Education Look Like?

Planning Our Tomorrow- Finding A Balance in Danville/Boyle County